If you’re looking for fun, exciting and nutritious vegan recipes with jackfruit then these 57 recipes are the ones you absolutely want to try. 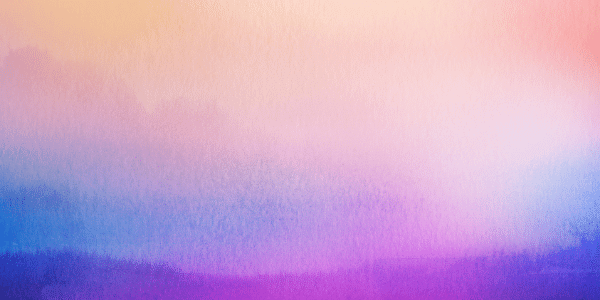 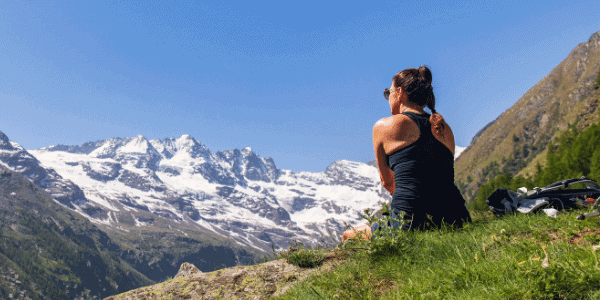